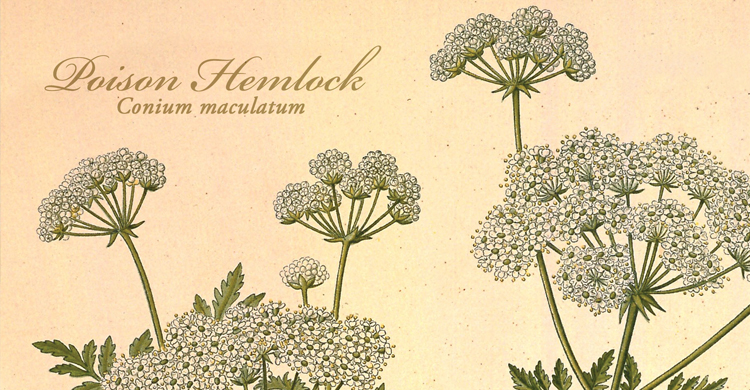 Brittany Maynard, a beautiful 29-year-old woman diagnosed with a lethal brain tumor, announced in early October that she intended to end her life with assisted suicide to prevent possible future pain and debilitation. She moved her family to Oregon, the first state to decriminalize assisted suicide, and planned her suicide for November 1.

Compassion & Choices, an assisted suicide organization, released videos of Maynard’s story and started the Brittany Maynard Fund to support its efforts to decriminalize assisted suicide throughout the US.  The news media ran stories almost daily for weeks, counting down the days to Maynard’s assisted suicide. Virtually every secular media outlet applauded her “heroism” and “courage” for spending her last days fighting for assisted suicide.

Meanwhile, people suffering from brain tumors and other disabilities, pro-life groups, and many others concerned about Maynard’s plan tried to counteract the media tidal wave by offering her hope and support, and asking her to reconsider. But after a short interval when she considered waiting longer, Maynard died on November 1 by taking a doctor-prescribed lethal overdose while her husband and family watched.

Five years before Brittany’s death, my beautiful 30-year-old daughter, Marie, killed herself after a 16-year struggle with substance abuse and other problems. She killed herself using a technique she learned after visiting assisted suicide/suicide websites and reading Final Exit (1991) by Derek Humphry, founder of the Hemlock Society—now known as Compassion & Choices. The medical examiner called her suicide “textbook Final Exit.” It was a horrific death.

Marie’s suicide hit our family, her friends, and her therapists like an atom bomb. We had all tried for years to help her, with periods of success. Suicide was always our greatest fear, and we made sure she was armed with crisis helpline numbers and our cell phone numbers at all times. I trust in an all-merciful God Who loves my daughter as much as I do, and I don’t regret one minute of those 16 years of trying to save her.

Both personally and professionally as a nurse, I’ve cared for many suicidal people whose lives were saved. It’s a myth that suicidal people are destined to commit suicide eventually, and studies have shown that only 10 percent (or less, according to some studies) complete a suicide.1 I’m still determined to save vulnerable people from suicide, regardless of their age, socioeconomic status, or condition. Giving up hope is not an option.

Not surprisingly, since suicide contagion is a recognized risk factor for suicide, one of Marie’s close friends became suicidal on the first anniversary of her suicide. Is it really just a coincidence that Oregon, which doesn’t include assisted suicide in its suicide statistics, now reports a suicide rate that’s 41 percent above the national average?4

Unfortunately, this kind of intimidation and deception appears to have influenced even suicide prevention organizations. I couldn’t find one national suicide prevention organization that now discusses assisted suicide. However, I did find plenty of information about new outreach programs for the military, victims of bullying, and homosexual youths. I reached out to these suicide prevention groups, and after many e-mails and phone calls, finally spoke with one representative who told me merely that “our board is split on this issue.” Do these groups work to prevent only some suicides?

Ironically, I found that the last time a suicide prevention organization made a public statement about assisted suicide was in 2010, when some suicide prevention experts criticized a billboard ad for the Final Exit Network (another assisted suicide group) in San Francisco. The sign read, “My Life My Death My Choice” and provided a website address. Dr. Lanny Berman, then president of the International Association for Suicide Prevention, described the sign as “irresponsible and downright dangerous; it is the equivalent of handing a gun to someone who is suicidal.”6 Why are such organizations now silent when the same could be said about the media frenzy surrounding Brittany Maynard?

Too many people believe the myth that a death that isn’t intentionally hastened is routinely undignified agony. And too many say they would rather die than be terminally ill, mentally impaired, or dependent on others for personal care. Thus, too many people remain silent on the evil of assisted suicide.

We must remember that no man is an island. Our attitudes and actions necessarily affect others, for good or evil. We all start our lives as babies dependent on someone else, and many of us will be dependent later, as adults. It’s often harder to be the one who needs help than to be the helper, but we all benefit when we take excellent care of each other throughout the entire spectrum of life.