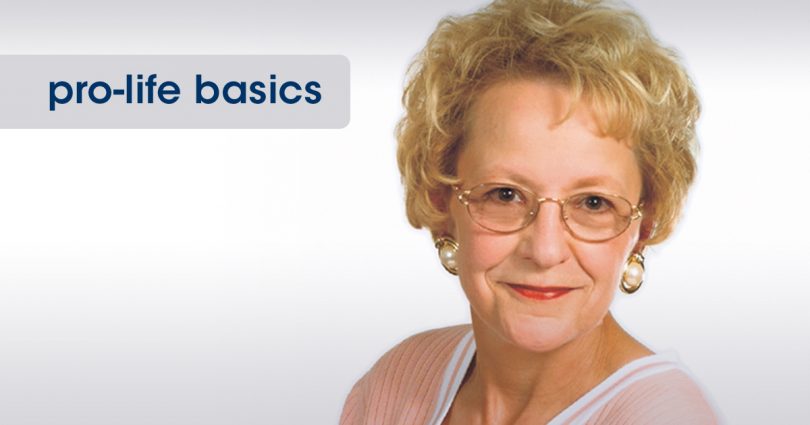 I have been searching online to see if I could find an answer to this myself, but with no luck. When my husband and I have relations, he will withdraw before climaxing. I am now questioning whether that is acceptable to the Catholic Church. —Anonymous

The Catholic Church’s teaching on the regulation of births makes it clear that the withdrawal method (coitus interruptus) is a sin. Pope Paul VI’s landmark encyclical letter, Humanae Vitae (On Human Life, 1968), reaffirmed the Church’s perennial teaching that contraception is an intrinsic evil. See also Pope Pius XI’s 1930 encyclical, Casti Connubii (On Chastity in Marriage) and the Catechism of the Catholic Church (2399), which states, “Legitimate intentions on the part of the spouses [regarding the regulation of births] do not justify recourse to morally unacceptable means (for example, direct sterilization or contraception).”

Section 14 of Humanae Vitae defines contraception as “any action which either before, at the moment of, or after sexual intercourse, is specifically intended to prevent procreation— whether as an end or as a means” and stipulates that such actions are “absolutely excluded as lawful means of regulating the number of children.” They include the use of condoms and other barrier methods, spermicides, withdrawal, birth control pills and any other drug intended to prevent the creation of a new human being, intrauterine devices and any similar devices, as well as sterilization.  —Judie

Thank you very much for your reply. Unfortunately, I was never explained this before. I would have thought my husband and I would have learned this by attending our pre-marriage seminar, but we did not. We heard of natural family planning but did not know how it worked. Even the articles we read on NFP did not make any reference to this situation. We thought we were fine as long as we were not using any form of contraception such as the pill or condoms. We never thought withdrawal was a form of contraception. We have been married eight years now and never knew we were in sin. —Anonymous