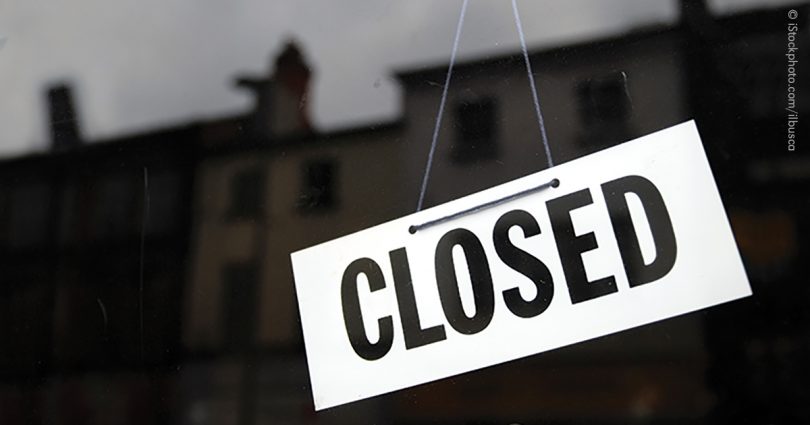 Planned Parenthood Federation of America operates the nation’s largest abortion chain. It has hundreds of facilities across the country and admits to committing 327,166 abortions in 2012.

Planned Parenthood has always prided itself on the number of communities where it has facilities. Back in 1993, when it had 922 facilities nationwide, it announced a goal of having 2,000 facilities by 2000. Happily, due to strong opposition from everyday citizens, it never achieved that. The highest number it ever had was 938 facilities in 1995.

Since 2006, American Life League has conducted an annual count of Planned Parenthood facilities. Rather than rely on PP itself (because its numbers were always inflated), we counted every facility and obtained a specific street address for each one.

When we finished this year’s count, we realized that a major milestone had been achieved: Planned Parenthood now has the fewest facilities it has had in the last 40 years!

YES! As the graph below shows, the number of Planned Parenthood facilities has fluctuated over time, but it now hasless than 700 clinics. The actual number is 695. This is the first time since 1973 that this number has fallen below 700!

There are many reasons for this. At American Life League, we’ve been fighting Planned Parenthood since our beginnings in 1979. Our STOPP International project has focused exclusively on PP since 1985. Over the years, we’ve been joined by so many other groups that today, it seems like almost every pro-family group in the country has its own fight against PP. Undercover videos, restrictive legislation, cutting off state and local taxpayer funding, and peaceful, prayerful street activities right outside PP’s doors have all contributed to reaching this milestone.

We’re convinced that a major reason Planned Parenthood is in such trouble is that we formally dedicated ALL’s fight against PP to the Mother of God in 2009 and launched our Bringing Jesus to Planned Parenthood through Mary campaign in 2010.

The fight is not over yet. Planned Parenthood still has 695 facilities. But, with the continued persistence of pro-family groups across the country and the guidance of our Blessed Mother, we are convinced we will see PP’s demise soon.