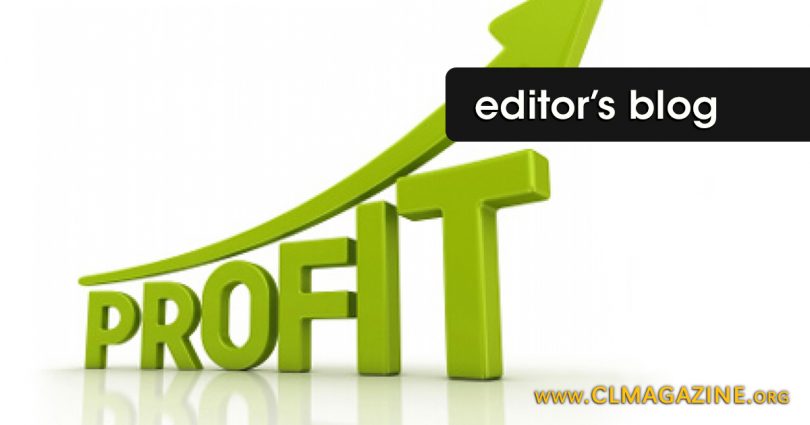 If you donate to Planned Parenthood by midnight tonight, your $$$ will be tripled! DONATE HERE→https://t.co/7ifcRHBUCe. pic.twitter.com/Vzvyb1889z

By asking for some more donations!

The nation’s largest abortion chain tweeted the following to usher in the New Year:

Happy 2017! Got New Years #resolutions? Here’s how you can help Planned Parenthood and the communities it serves! https://t.co/tc6vxMBITi pic.twitter.com/IrG4E2F7nK

The abortion chain is doing everything in its power to keep our tax dollars in its pockets under the guise of helping women, especially poor ones (see here). Of course, this is all rubbish. Planned Parenthood does not help the poor; it uses the poor to help itself (see our blog on the topic).

The abortion giant ended last year with its old bottom-line and began this year by ushering in its same old bottom-line…its insatiable love of money.