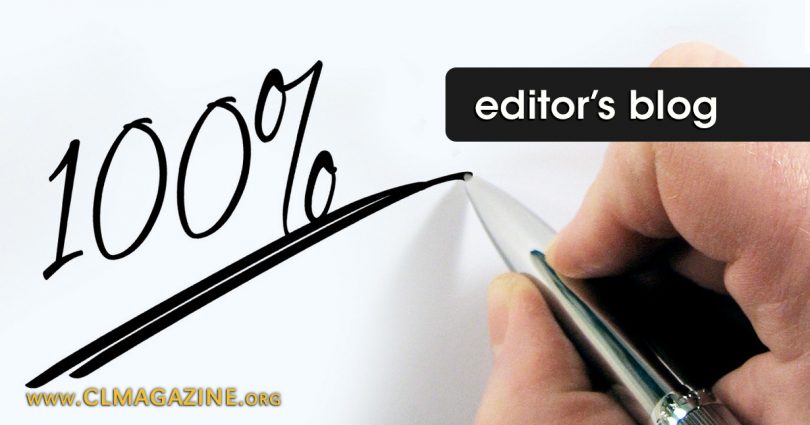 Today, we had a meeting about American Life League’s 100% pro-life stance in preparation for our attendance at the March for Life next week. Naturally, this stance includes rejecting bills or laws that makeany exceptions (rape, incest, life of the mother, etc.) for abortion.

Sadly, more than a few well-intentioned pro-lifers think that “pro-life” legislation that contains exceptions is a “step in the right direction” that will eventually win the battle against abortion. They are terribly mistaken. Once an absolute principle is compromised, even slightly, in favor of an incremental and pragmatic approach, the battle is already lost. Roe v. Wade and Doe v. Bolton were both cases in which Texas law “against abortion” was challenged, but what many do not realize is that Texas law at that time itself had exceptions! This led to a majority ruling that created even more exceptions based on the court’s arbitrary and kooky distinction of “viability.” These two infamous rulings of the Supreme Court quickly paved the way for abortion on demand.

Still, many well-meaning pro-lifers cannot or will not see that the approach of incremental legislation in the allegedly right direction is doomed to failure and compromises what it even means to be pro-life. Trying to help others see this can be frustrating and often make one feel like he or she is stuck on a merry-go-round. Nevertheless, we cannot despair and we must continue to spread the truth and fight to destroy the culture of death.

To that end, someone from our CLSP team pointed out a good strategy for hopping off the merry-go-round and convincing other well-meaning pro-lifers to hop off with you.

Simply ask a pro-life incrementalist—yes, I made that word up—“What then?” Once a compromised piece of legislation is signed into law, what then? What is the big game plan? Do we continue to fight for more compromised legislation? Do we hope and pray for court battles that lead to more compromised rulings? What is the plan for explaining to the opposition (pro-aborts and the abortion industry) and the world how we reconcile being vehemently against abortion while being totally fine with tolerating the killing of some innocent children in order to save others?

We look forward to seeing you at the March for Life!