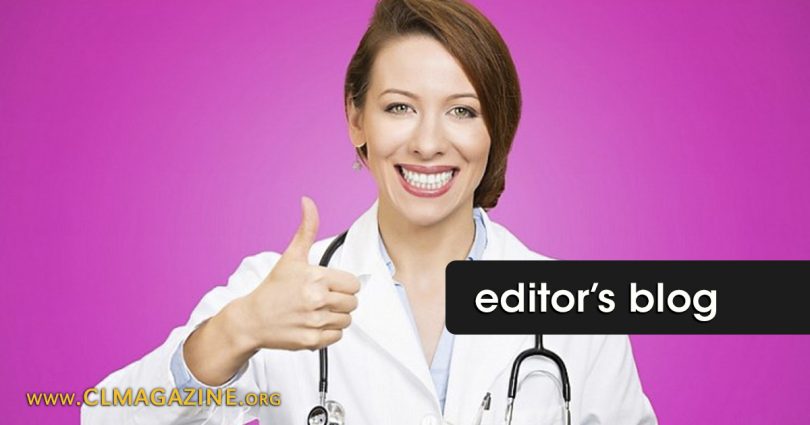 This week, the ACLU published a piece on its website entitled National Academies’ Report Finds, Once Again, That Abortion Is Safe. Julia Kaye, the author claims that abortion in the US is “highly safe and effective” and that this is based on a “rigorous analysis of the fully body evidence on abortion, the National Academies of Sciences, Engineering, and Medicine confirm.”

Naturally, the abortion industry, of which the ACLU is intertwined, wants to be perceived as champions of science while painting the picture of pro-lifers as unscientific ignoramuses who are incapable of comprehending even the most rudimentary scientific principles. Of course, science is not on the abortion industry’s side as much as its adherents would have you believe. Plenty in the pro-life movement have already begun debunking this report (see here). That abortion is dangerous physically and psychologically for the mother is well documented. Ramah International spells out many of those complications.

Nevertheless, how safe or unsafe abortions are for the mother is only an aspect of this topic, but not really what is at the heart of it. Pro-aborts often sidestep the question with these other discussions to move the focus away from the gruesome reality of abortion. The reality is that abortion is never safe for the preborn child being killed…and that is scientifically demonstrable.