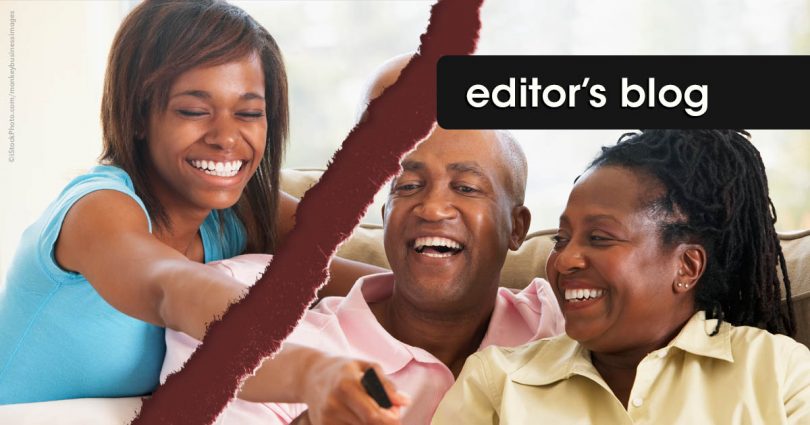 Imagine a young, scared, and pregnant teenager who feels like her world is crashing down on her. She isn’t sure if she should talk to her parents or not, but when trying to decide, she stumbles upon a group called Floridians for Reproductive Freedom. Maybe this group has even been promoted in her school. She knows they help underage girls get abortions without their parents’ permission.

So she drives herself over to talk to the people, who descend on her like vultures, feeling that anyone should be able to abort her baby no matter her age. She explains that she’s scared and doesn’t know what to do.

Hopefully this sounds extremely scary to you.

On July 1, 2020, a new parental consent law went into effect in Florida. According to LifeNews, “Senate Bill 404 requires a girl under 18 to have at least one parent’s permission before going through with an abortion. The bill includes exceptions for medical emergencies and allows a judge to grant permission instead of a parent.”

So, some babies—not all—are protected with this law. But the law is not just about babies; it’s about the mothers. Young women under the age of 18 are, by definition, not adults. They cannot—and should not—make decisions regarding life and death on their own. Adults frequently make decisions they will later regret. Of course this would be even more frequent for girls under 18.

However, the group Floridians for Reproductive Freedom has taken exception to this law, saying it will help young mothers bypass it.

The headline on the group’s site reads: “Get an abortion without a parent involved.” It then goes on to say:

Florida law requires a parent to be notified if a young person under 18 years old is trying to get an abortion. On July 1, 2020, the law will change and a parent will need to give permission. . . . Most young people talk to their parents when they need an abortion—but some can’t, for their own safety; and others simply don’t want to disappoint their parents. If you can’t get your parent’s permission or are unable to ask your parents, you can get an abortion with no parent involved if you go to court and are granted a “judicial bypass.” This is a waiver from a court that will allow you to go ahead with an abortion without your parents being involved.

Think about this. In Florida, students in this same age group and younger need a parent’s permission to take Advil in school. Yet we have a group of people champing at the bit to take an underage child and help her kill her baby—all without her parents’ knowledge.

Alone then, she faces the abortion. Alone she recovers. Alone she harbors that secret. Maybe forever.

Imagine finding out after the fact that a group helped your daughter kill your grandchild. Imagine the crushing feelings of devastation, anger, and loss.

Parents, we must protect our children from predators like this group. If you have not begun talking to your kids about the sanctity of all life, about the horrors of abortion, and about chastity, then begin now. Begin building trust with your children by talking to them about their feelings and their thoughts. Share yours with them. Really listen to them and help them understand that you value them as people and as your children.

Life is full of challenges of varying degrees. We all experience them. To get through these things, we need family who love and support us. Let your children know that you are there for them no matter what, and that, together, you will get through anything.

As parents, it is never morally permissible to give permission for our children to have an abortion. We must teach our children that all human beings have value and that abortion kills a baby each and every time. Fear, confusion, financial issues, schooling concerns, or anything else cannot be used as excuses to kill a child. There are many things we can do to help our kids understand this. Further, there are many resources out there to help our children if they do find themselves in a surprise pregnancy.

When you repeatedly teach them these things, your children will eventually come to know and understand them. That doesn’t mean they will tell you everything or that life’s difficulties will be easy to traverse, but hopefully they will know you are there when they really need you.

If your children think that you will not be there for them, their only recourse will be organizations like the Floridians for Reproductive Freedom—an organization that is all too happy to destroy your child and kill your grandchild, all without you knowing.