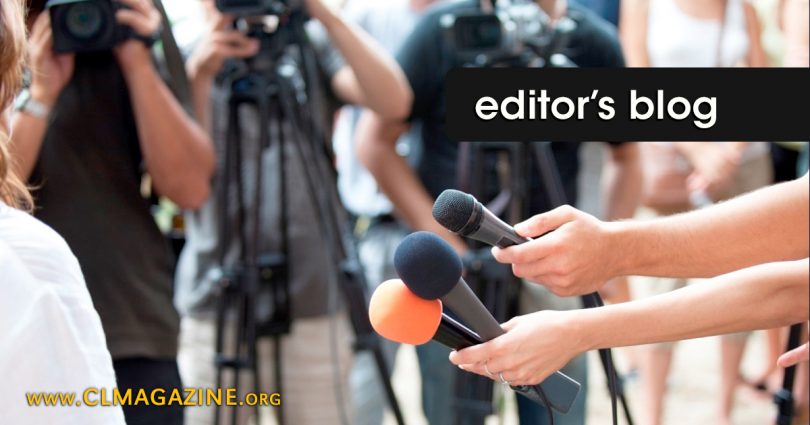 This week, Planned Parenthood tweeted a story from BuzzFeed about a woman who chose to have a late-term abortion (see here).

Omara, the little girl Lindsey Paradiso was carrying, was diagnosed with an inoperable tumor that was growing into her lungs, heart, and brain. Lindsey and Matt, her husband, ultimately chose to end the child’s life through a procedure in which labor is induced after the baby is given a lethal injection.

Rather than discussing how willfully aborting a child is always wrong regardless of circumstances or intentions, I will focus on another element of this story that I found most peculiar.

Lindsey thinks her decision regarding Omara’s life was a personal and private one in which the government should have no say. In her Facebook post of October 19, 2016, Lindsey states: “The government does not belong here.” The article on Buzzfeed concludes by letting readers know that Lindsey joined a support group for mothers who had late-term abortions as well as NARAL, the diehard pro-abortion group currently run by Ilyse Hogue, and quoting Lindsey as follows:

“I testified in front of the general assembly in Richmond last week in support of two women’s reproductive rights bill because the best way to affect legislation is to tell personal stories of how that legislation would’ve affected you had it been in place.”

Do you see the problem here?

Planned Parenthood Federation of America fallaciously reasons in this manner. PP insists that the government has no place in legislating when it comes to abortion, but uses Planned Parenthood Action Fund to lobby endlessly for legislation on abortion. PP uses its wealth to influence government so that it can use government as a hammer against anybody who disagrees with its twisted worldview and wicked ways of making money.

All this aside, I agree with Lindsey that one of the best ways to affect legislation is to tell personal stories of how legislation would or does affect real people. This reality intensifies the horror of abortion, since the countless children slaughtered in abortion will never be able to tell their personal stories of how some awful court decisions and laws have failed to protect them, arbitrarily handing them over to death and silencing their voices.