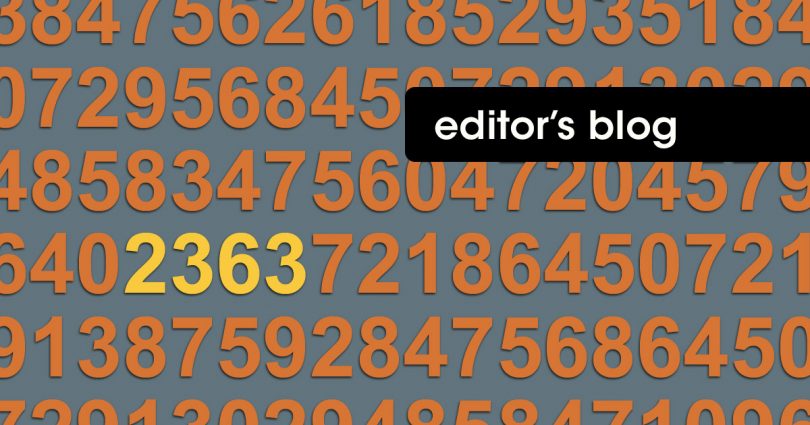 Let’s put that number in perspective with a couple facts. As of this writing, there are approximately 333,563,246 people in the United States. That means we are killing .0007 percent of our population every day. That percentage may seem small, but consider this: Each day in America, more people die in abortions than have died on the majority of individual days from COVID throughout the pandemic.

For those of us active in the pro-life movement, every effort we make to educate others about the horrors of abortion can often feel like we’re preaching to the choir. We say the same things, we teach the same lessons, and we repeat the same facts over and over.

But we often feel like those words fall on deaf ears.

What if we had a tool that could change hearts and minds in just a few minutes? We could share this tool on social media, text a link to friends, and even watch it with those who feel that abortion is a woman’s “right.”

Live Action has created a video that it hopes will do exactly this.

Its 2363 Campaign attempts to “educate the nation on the humanity of preborn children while emphasizing the imperative to protect these children in the womb. The campaign will also connect women and families with lifesaving resources and equip new pro-life activists to end abortion in their communities.”

Among other resources, this campaign features a five-minute video explaining exactly what an abortion entails. It’s not for the faint of heart. But it’s reality.

According to Live Action, after watching the video:

Live Action now plans to take this campaign across the country and focus on major cities, including LA, DC, NYC, and others. In addition to the video, it will educate through TV and radio ads, billboards, and more. Its goal is to reach as many people as possible about the reality of abortion and to offer women places they can go for help with a surprise pregnancy.

Why is Live Action doing this? To change hearts and minds. To save lives. To spare women the pain of knowing they killed their children. To show love for both mom and baby. And to show that 2,363 babies killed by abortion every day is 2,363 too many.

Will this video change minds and hearts? Share it far and wide and find out for yourself.