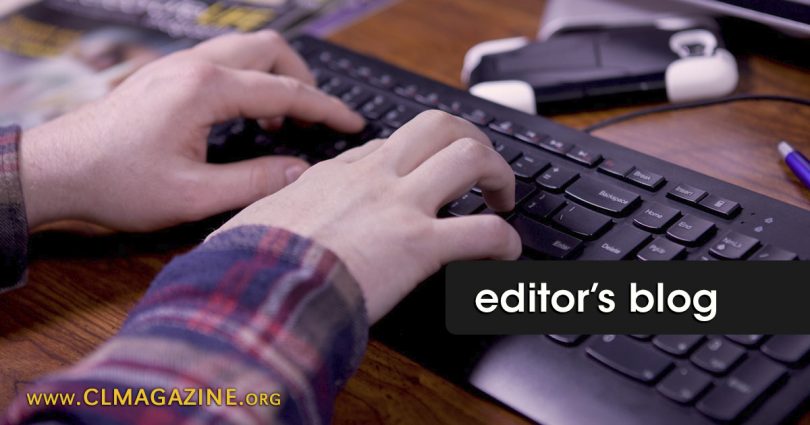 Planned Parenthood president Cecile Richards has recently been featured in Teen Vogue magazine as “the most badass feminist EVER.”

In a rather bizarre attempt to hook teens on everything Planned Parenthood, Richards (age 59) addresses herself at the age of 18 in an imaginary encounter.

Fortunately, we were able to hunt down a fluent speaker of Liberal-Progressivese to translate the address for us. Here it is: