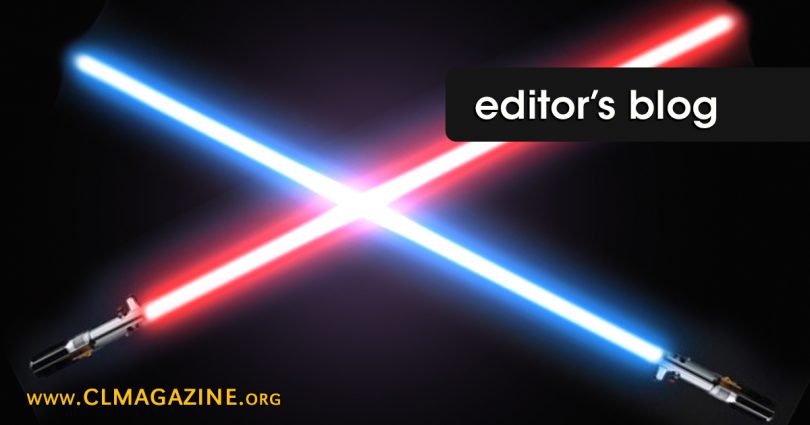 Last month I wrote a blog dismantling a common pro-abortion argument—“If you have not personally experienced X, then you have no right to talk about X” (see here). I pointed out that Planned Parenthood president Cecile Richards implied a nuanced version of this argument not long ago when she said, “I’m just honestly so sick of men telling us what to do with our bodies” (see here).

This week, I would like to add a quick observation about the arbitrary application that typically accompanies this weak argument.

Cecile Richards’s commentary to Rachel Maddow about Tim Kaine, who self-identifies as a “traditional Catholic” and falsely distinguishes between being personally pro-life but publicly pro-abortion, will help highlight the point.

Discussing Tim Kaine with Rachel Maddow, Cecile said: “And he has been not only a solid vote but really an ally”? Did you catch that? Did you notice how the imaginary principle—“If you have not personally experienced X, then you have no right to talk about X”?—just suddenly disappeared? Why was it not applied in this case?

Cecile Richards would like all men against abortion to stop talking, but all men like Tim Kaine to keep on talking.

This has led to an imbalance in the force that I will now attempt to restore: “Mr. Kaine, stop talking.”