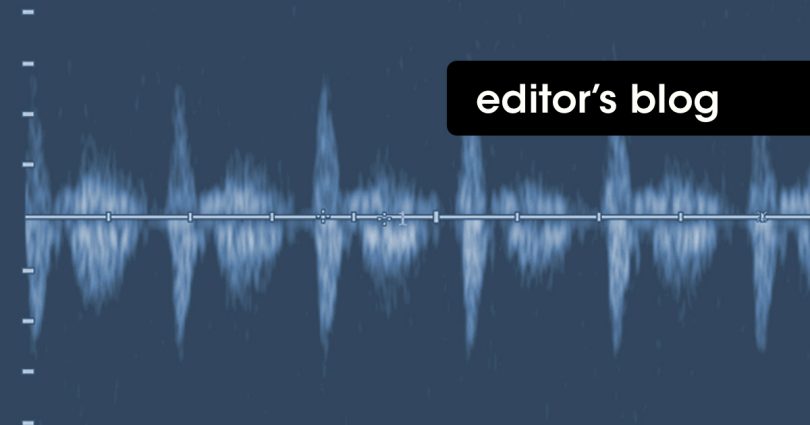 As a woman, a mother, and a human being, I am disgusted by the recent remarks of Stacey Abrams, Democrat from Georgia, who is running for governor of that state.

When speaking in Atlanta about preborn babies and fetal heartbeats, Abrams said, “There is no such thing as a heartbeat at six weeks. . . . It is a manufactured sound designed to convince people that men have the right to take control of a woman’s body.”

A manufactured sound to control women? I think she’s read too many dystopian novels.

I’m not sure if it’s worse to believe that she really thinks this or that anyone is giving credence to her comments.

She has faced backlash, of course, from people who understand the science of embryology. But misinformation and nonsense like this must be refuted every chance we get. And often. We must never stop teaching the truth about the development of the preborn baby.

The Carnegie Stages were instituted as scientific fact in 1942 by a secular government organization that is part of the National Institutes of Health, the National Museum of Health and Medicine’s Human Developmental Anatomy Center. They are based on acclaimed research and are consistently reviewed and verified by the international nomenclature committee (20-25 of the leading PhDs in human embryology). The Carnegie Stages are internationally required to be used professionally in all textbooks written by human embryologists.

The Carnegie Stages beautifully illustrate the truth about how a baby begins developing after the sperm fertilizes the egg. Once that egg is fertilized, a new human being is created. This is not opinion. It’s a scientific fact. And in that very first stage, “all the genetic material necessary for the new individual, plus some redundant chromosomes, is now within a single plasmalemma.”

All the DNA that child will ever have is present from that moment forward. What an amazing and beautiful gift!

But established science means nothing in today’s “me first” society. Women like Abrams want abortion to be legal because they believe a baby can either be wanted or unwanted—and an unwanted baby has no humanity and can be tossed in the trash.

We see day after day that pro-aborts try desperately to make abortion into an issue of someone else “controlling” a woman’s body, but that couldn’t be further from the truth. Opposing abortion is about protecting the child residing in a woman’s body. It’s about teaching the dignity of that child. It’s about loving both the mom and the baby.

Pro-aborts also like to argue that pro-lifers do nothing to help support the mom and baby after the baby is born. We know this is not true. But it’s something they say repeatedly because, as we all know, if you repeat a lie often enough (or create a meme out of it), people will believe it.

And let us remember that the humanity of a person is not based on what someone else thinks of that person. We do not have the right or the ability to refute the humanity of a human being. Their humanity just is. Refuting it is like saying “I don’t believe the sun is a star.” Regardless of what you believe, the truth doesn’t change.

So yes, as a woman, as a mother, and as a human being, I am disgusted with the repeated lies shared time and again on the news, on social media, and within our schools. A preborn baby is a human being from the time he’s created, and no one has the right to take his life from him.

This article first appeared in the Catholic World Report at catholicworldreport.com/2022/10/03/can-a-babys-heartbeat-be-manufactured.